It all started over a century ago in 1916 in Plymouth, Michigan. Charles L. Finlan, our founder and namesake, established the C.L. Finlan & Son Insurance Agency – the second to be appointed in the state of Michigan by Citizens Mutual of Howell. Truly a man of his time, he built his business upon the belief that purchasing insurance should be an accessible rather than intimidating process, that agencies should evolve in tandem with society in terms of capability, and that our foremost responsibility is to the people we serve.

Through this people-centric approach, the business enjoyed great success over the next 54 years. While helping people find protection for the things that matter most was certainly a rewarding profession – Charles knew he’d eventually have to pass off the agency. However, he was determined to ensure the core values would be upheld.

In 1970, Charles found his heir in Russell Hoisington, who displayed his mutual commitment to progressive principles when we gained Auto-Owners Insurance. This was a huge step forward, as Finlan Insurance proudly became one of 44,000 licensed agencies representing an A++ rated, nationally recognized provider. More brands followed as the years went on, and the list continues to grow – resulting in a continuously expanding diversity of coverage we’re able to provide our customers. Then, in 1992, our current president Kirkland Kohn purchased the company together with partners Richard Raisin, Greg Getz, and Denis McManus, of which the latter eventually went on to enjoy retirement, at which time our general manager Barbara Sobotta stepped in as a shareholder and remains such to this day. 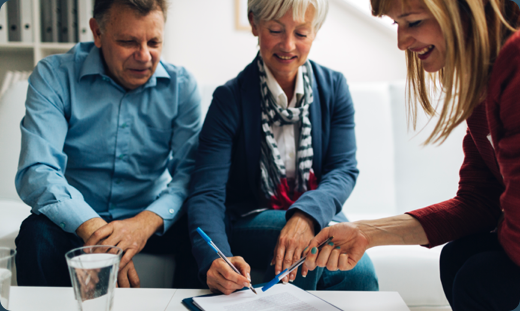 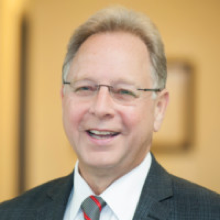 While through the years the Finlan legacy has been carried on by various owners, our founder’s passion for progress remains tightly woven into the fabric of our culture. No matter what, we’ve always strived to be on the cutting edge of capability which can be uncommon in our industry. It’s this driving passion that has allowed us to continue to grow, evolve, and serve our clients. 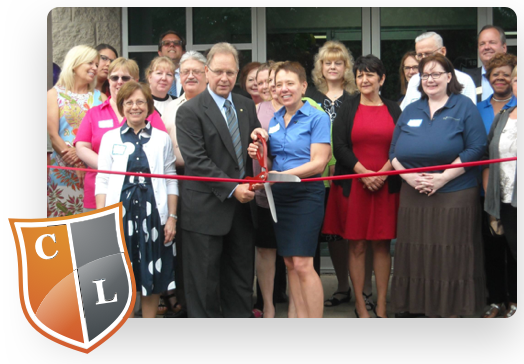 Where We Are Today

Of course we eventually outgrew our original physical space, however we’ve never left our hometown of Plymouth, MI. Our long history in this area has allowed us to forge lasting relationships within our community, including heavy involvement in several local organizations and events such as the Plymouth Chamber of Commerce, the Rotary Club of Plymouth, the Plymouth Fall Festival Annual Chicken BBQ, United Way, and the Kiwanis Club – efforts that earned us the title of Best Medium-Sized Business in Plymouth in 2017.

We’ve come a long way in 100+ years, but our story is far from over. With our stellar team of insurance professionals and our operations manager, Kasey Sidwell, slated to become a company partner, we look forward to the future of Finlan Insurance with nothing but excitement for what the next chapter will bring for us and for our community. One thing is certain – we will never waver from our mission to provide cutting edge service and accessibility, and never forgetting where we come from.